Department of Food Science and Technology 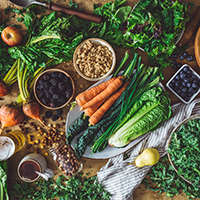 Food hubs are most often physical places, technology and/or other infrastructure.


However, the only essential part of a food hub is strong, intentional relationships among members of a regional food system.

Micah Elconin discusses the practice of food hubbing using the example of his current project Eugene's Table, a food and beverage partnership that seeks to solidify Greater Eugene's place as a manufacturing hub for world class products. 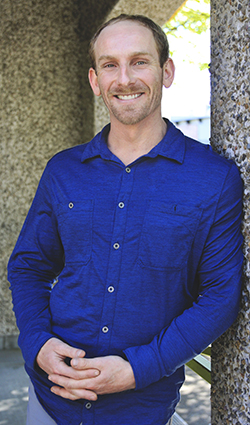 Micah Elconin is the President of Season to Taste, Inc. and Director of Eugene’s Table, a food and beverage manufacturing partnership.

Elconin founded The Educated Vegetable in 2005, a personal chef business based out of Santa Barbara, CA. His client list included David Crosby, Ellen DeGeneres, Will Smith, and Noah Wyle.

In 2012, Elconin earned an MBA from UO’s Lundquist College of Business. Upon graduation, he was hired by NEDCO to design, launch, and manage the Sprout! program in Springfield.

Between 2015 and 2016 he led sales for Harvest Santa Barbara, a regional Organic produce distributor, where he doubled the company's seven figure annual sales revenue. Micah was named a 20 under 40 Business Leader in 2017 by his peers in the Eugene Springfield area.