Department of Food Science and Technology

In 1999 only 3 companies made cheese in Oregon. Just 10 years later, that number had exploded, increasing 566% to 19 creameries.

The subsequent decade brought another 12 creameries to Oregon, yet in 2019 instead of 31 creameries, there were only 24 in operation.

This presentation will review what we can learn about artisan cheese business failures from analyzing the companies that succeed and those that dissolve and offer a model of for cash flow and profitability in different scaling scenarios. 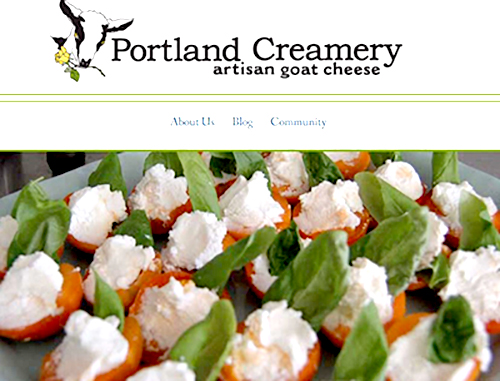 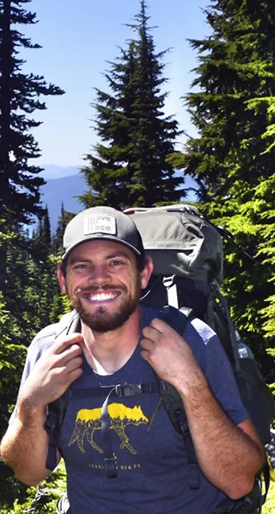 Shawn Fels is the President and Owner of Portland Creamery - a farmstead artisan goat cheese company and Cheesorizo - a frying cheese that cooks like ground sausage.


He is also the Senior Vice President of Innovation and Quality for Medolac, a public benefit company which develops and manufactures cutting edge nutritional products for low birthweight infants from human milk.

In 2004, after a miserably failed cheesemaking attempt, Shawn fell equally in love with the frustrating complexity and delectable enjoyment of cheese. He worked at cheese retail counters, wineries, and restaurants until completion of his bachelors in 2007 led to a role with Rogue Creamery in quality assurance, sensory, and project management.

Five years at Rogue solidified his love for artisan agriculture, but also illuminated a desire for strategic freedom and entrepreneurship. This steered him back to school and ultimately precipitated an offer from Tillamook Cheese.

In 2017, driven by a desire to utilize his technical skills to reduce mortality of neonatal infants, Shawn accepted the role of SVP of Innovation and Quality with Medolac. In this role he manages precompetitive research, product development, clinical trials, regulatory, quality, and an analytical laboratory.

In an ironic twist of fate, around the time he left the cheese industry he was elected to serve 2 years as the President of the Oregon Cheese Guild.

The knowledge, relationships, and hardships witnessed in this role ultimately inspired Shawn to purchase Portland Creamery, then two years later Cheesorizo with the express goal of retaining the hard work that their founders invested in the brands and community while structuring a parent company to act as a succession option for farmstead creameries which, until recently, had to choose between selling their homes or closing their businesses when they retired.